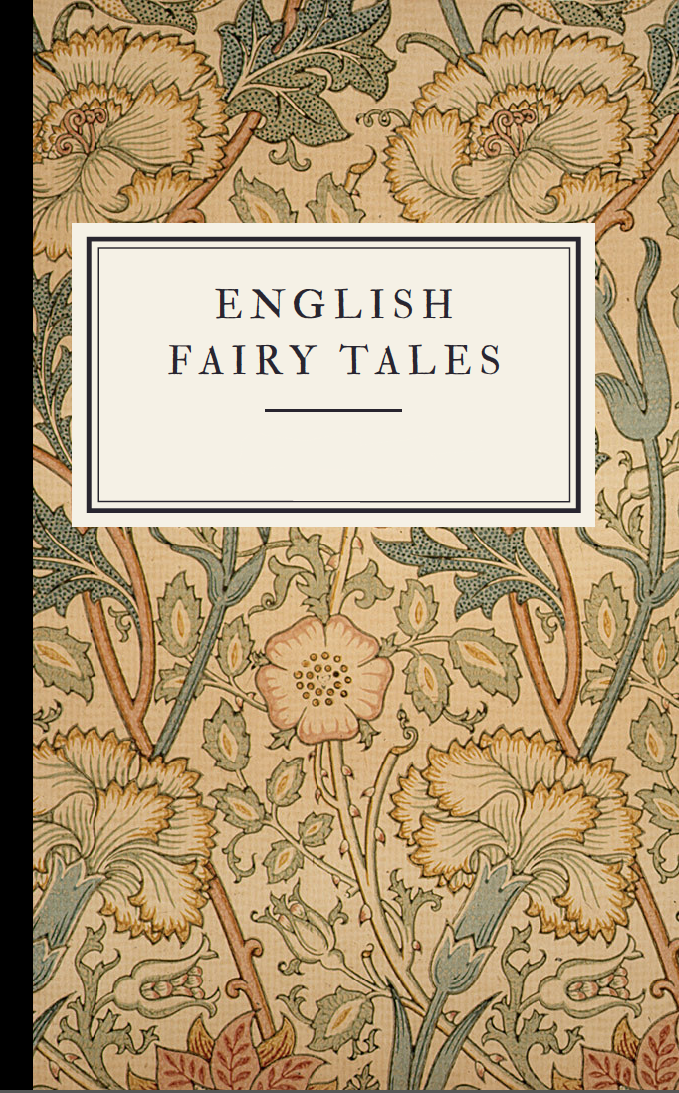 Do the English, Welsh, Scottish, Irish, and Manx (Isle of Man) have their own fairy tales? Fairy tales published by the German Brothers Grimm have become world-famous (also because of Disney films), but other countries also have their own tales that deserve attention. In these fairy tale books the reader will find a collection of original English, Scottish, Welsh, Irish, and Manx fairy tales, collected and edited by editors who lived over a hundred years ago.

These fairy tales of the British Isles are the first group in the series of World Fairy Tales.

Save this product for later
Display prices in: GBP